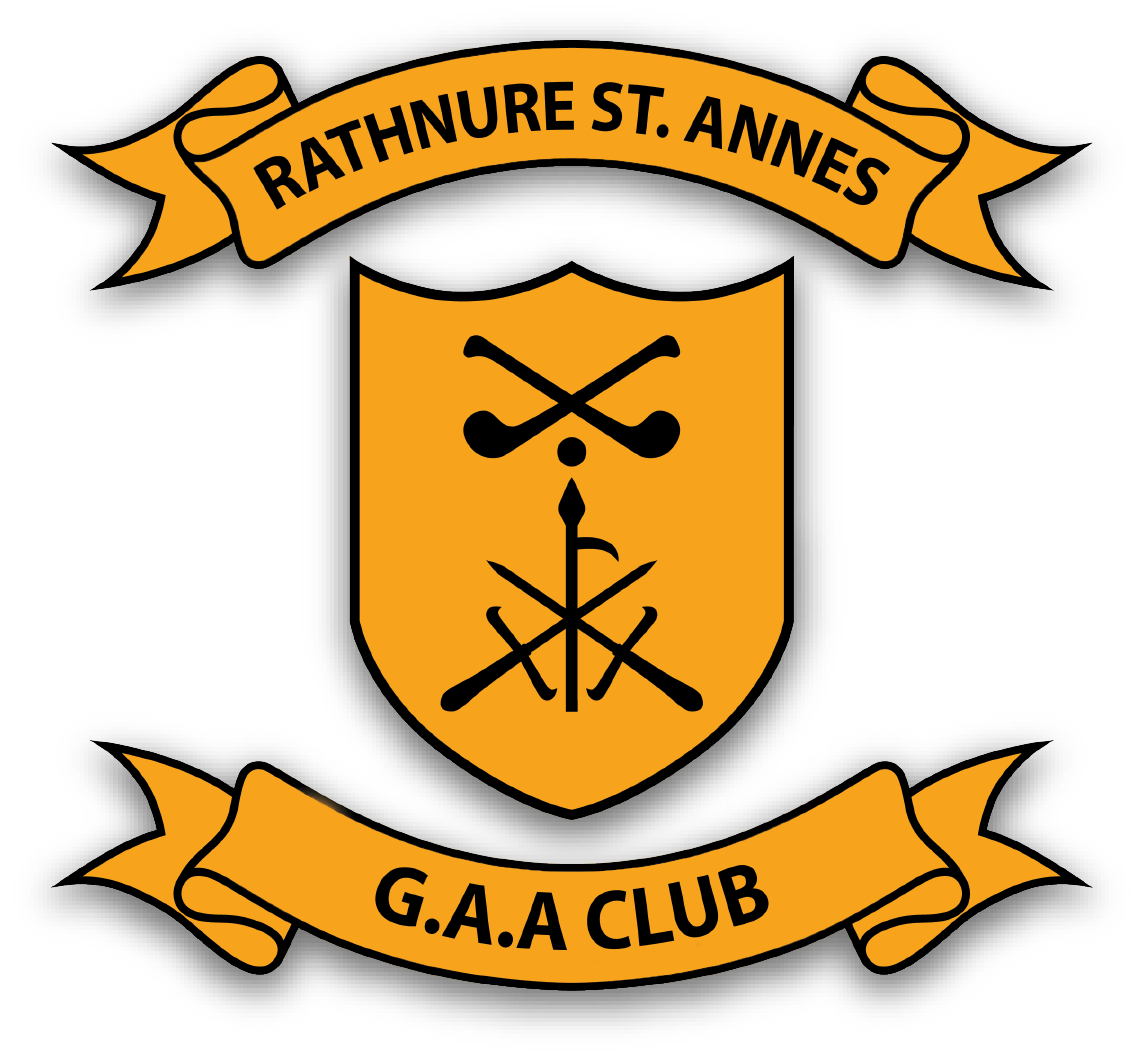 Rathnure St. Anne’s GAA Club was formed in 1931 and entered championships the following year. It is a proud little parish located at the foot of the Blackstairs Mountains with a population of just under 1500 people incorporating Rathnure, Killanne, Templeudigan and Ballywilliam

In 1940, Rathnure won the Junior hurling championship and the club has grown from strength to strength, remaining in the Senior ranks for the last 81 years. Though our first Senior finals resulted in defeats in 1942, 1946 and 1947, we won our first title in 1948 at the expense of St. Aidan’ from Enniscorthy.

Following six of the above county successes, Leinster victories were also achieved. Other titles over the years included Senior Football, Intermediate Hurling, Junior Hurling, Junior ‘A’ and ‘B’ Football, Junior ‘A’ Hurling (four), Junior ‘B’ hurling (four) and all premier underage success from U12 to U21 (including six-in-a-row). The club also won an U14 All-Ireland Féile in 1990.

Our club cannot only boast of some great achievements, but also of hurling legends. Some of our most famous sons include Nicky, Billy & Bobby Rackard, the Barrons, Quigley brothers, the O’Connors, generations of the Codd family, the Morrissey brothers, John Conran and Jimmy Holohan to name a few.

Our club provides two full-size adult hurling pitches and an underage pitch at Nicky Rackard Park that caters for all ages both girls and boys. In 2009 we opened the Martin Codd Arena which is a 40m X 25m full enclosed indoor hurling arena. Our sports complex consists of dressing rooms, squash court, Fr. Mc Donald Gymnasium and a very historic trophy and meeting room dedicated to the late Syl Barron

Founded in 1931, Rathnure is a parish at the foothills of the Blackstairs Mountains with a population of about 1600 people, incorporating the villages of Rathnure, Killanne, Templeudigan and Ballywilliam. We currently cater for all ages and field hurling teams from U7 to Adult. 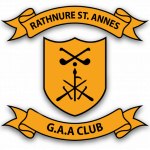